What are Relative Extrema?

The relative extrema of a function are all of the locations of relative maximums and relative minimums. 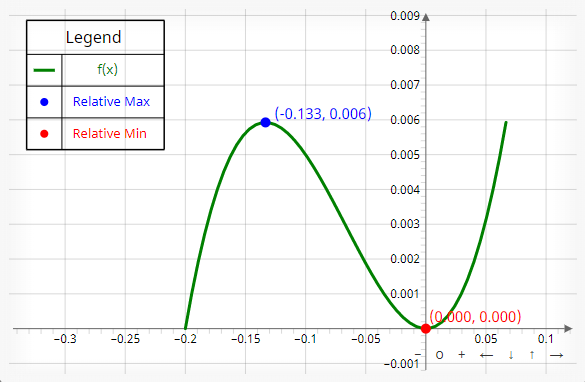 The relative extrema of the function f(x) = 5x3 + x2 shown as colored dots on its graph.

Why do we Learn About Relative Extrema?

Since this topic has countless real-world applications, let’s choose just one to dive into here: finding relative extrema can help us in creating sustainable, clean energy for the future with nuclear fusion power.

Nuclear fusion is when two atoms fuse together and release enormous amounts of energy, usually in the form of heat. In nuclear fusion power, this heat is utilized to boil water, creating pressurized steam which turns a steam turbine attached to an electric generator.

Nuclear fusion is powerful and the fuel can be abundantly found in the Earth’s oceans, but there’s a big catch: a nuclear fusion reaction is extremely difficult to start and sustain.

One of the approaches to starting and sustaining nuclear fusion is with a system called inertial confinement fusion, which uses lasers to impart extreme heat and pressure onto a piece of fuel, causing a fusion reaction to occur. 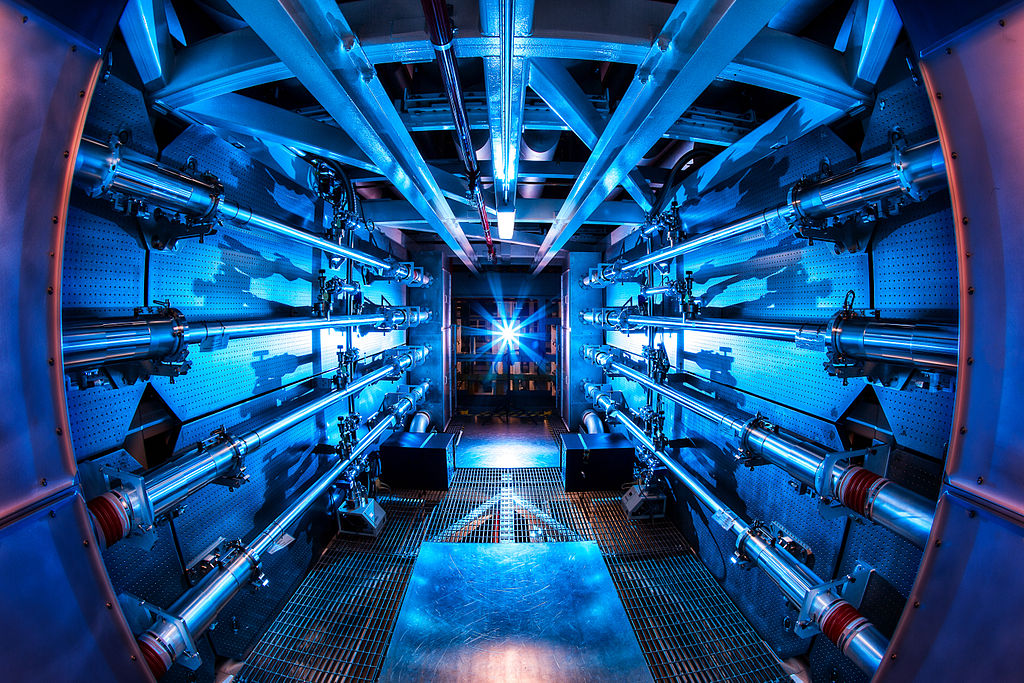 There is an incredible demand placed on these lasers, but fortunately, we can use the concept of relative extrema to ensure the lasers will have enough power for the fusion reaction. Because lasers only perform optimally under very particular operating parameters, we can make this into an optimization problem.

The image below is an example graph of a laser’s wavelength versus intensity function. Since we want to maximize a laser’s output intensity, the relative maximums on this graph will correspond to the wavelength range(s) that the laser should be run at. 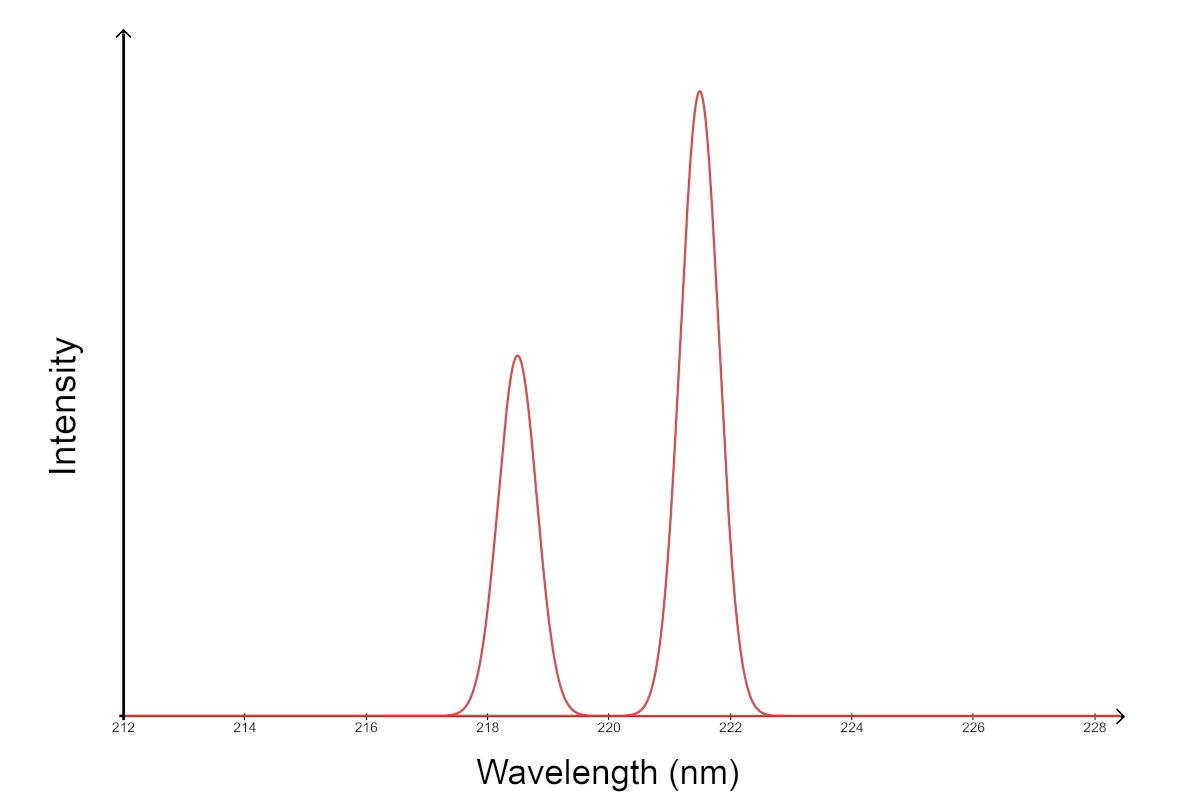 Example Graph of an Ultraviolet Laser’s Performance at Various Wavelengths

By finding the relative extrema of a laser’s wavelength versus intensity function, we learn critical information about the ideal operating parameters of the laser. We may then use this information to plan, design, and optimize a laser system for use in a cutting-edge application such as nuclear fusion power!

How to Find the Relative Extrema of a Function

The first major step to finding the relative extrema of a function f(x) is to find all critical points of the function f(x) on the domain -∞ < x < ∞.

The steps for finding the critical points are as follows:

The x values found in step 2 where f(x) does exist can be taken as critical points x = c since f(x) exists at these points and they lie within the given domain.

The second major step to finding the relative extrema is to create and test intervals between the critical points to determine where f(x) is increasing or decreasing.

We will create intervals bounded by the function’s critical points. And since the domain is -∞ < x < ∞, we will also create a first interval that starts at x = -∞ and a last interval that ends at x = ∞.

The third and final major step to finding the relative extrema is to look across the test intervals for either a change from increasing to decreasing or from decreasing to increasing.

When the calculate button is clicked, a JS function is activated which reads the user input, formats the function for JS use, and begins the process of finding all relative extrema.

From beginning to end, this process matches very closely with the process outlined in the lesson above. The main difference between solving by hand and what this calculator does is that computer hardware performs algebraic and calculus operations instead of a person.

Along the way, snapshots of the process are taken and later formatted for use as the solution steps. These solution steps are converted to a math rendering language called LaTeX, which allows the printing of visually appealing mathematical expressions. After calculations finish, the final answer and steps are fed to the solution area.